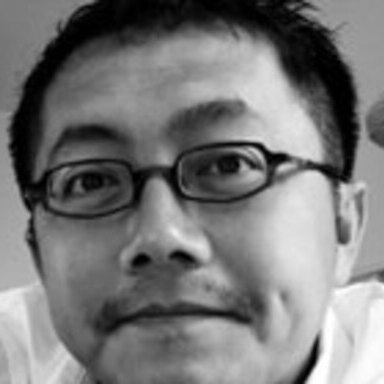 Thirasak Tanapatanakul has been awarded numerous honors by local and international shows, taking home many Gold Lions, Gold Clios, the D&AD Yellow Pencil, One Show Pencils, Andy Awards of Excellence and two Grand Prix awards at the Asia Pacific Ad Fest. After joining Creative JuiceBangkok in 2004, Thirasak created a high reputation for the agency in a short period of time. This resulted in the agency rising to No. 9 among the world's most awarded agencies (ranked by The Gunn Report in 2006) and No. 7 among the world's most awarded agencies (ranked by Shots Grand Prix in 2005.) Examples of his outstanding works include the Tamiya Model Kits campaign in 2005, which was voted the World’s Most Awarded Print Campaign of 2005 by the Gunn Report and Shots grand Prix. In 2006, his Bangkok Insurance TVC campaign was voted the World’s Fourth-Most Awarded TVC Campaign of 2006 by the Gunn Report. His FedEx “Box” ad was nominated the World’s Second-Most Awarded Print Ad of 2002 by the Gunn Report. His Bridgestone “Dog” campaign was selected as one of the world's Top 3 Favorite TVCs of 2003 by the Ad Forum. Thirasak was awarded No. 1 Creative in Asia for 2006-2007 by Campaign Brief Asia Creative Rankings. He was also named Asia Pacific Creative of the Year in 2005 by Media Asia. Furthermore, Creative JuiceG1, Bangkok won Asia’s Agency of the Year in 2006 by Campaign Brief Asia and Asia Pacific Office of the Year in 2005 by Media Asia. Thirasak has represented Thailand as a jury member in numerous international award shows, including Cannes Film 2006, Clio TV & Cinema 2008, The One Show 2009, D&AD Film 2007, Andy Awards 2007-2008, Young Guns 2007, World Press Awards 2008 and more. In addition, he has been invited as a keynote speaker for various international forums.