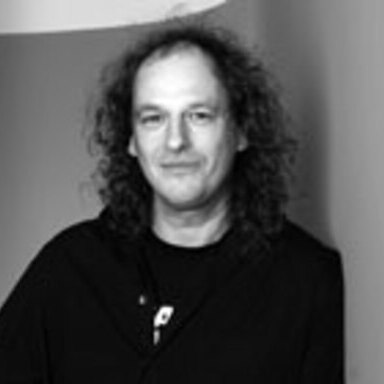 Götz Ulmer was born 42 years ago in Stuttgart, Germany. He studied Graphic Design and started his career in 1995 as a Junior Art Director at Jung von Matt. In 1999, he was promoted to Creative Director, where he created award-winning campaigns with his partner Oliver Voss for the likes of eBay (Europe), MINI (international), BMW, Audi and many more. Since 2007, he has served as Executive Creative Officer at Jung von Matt/Alster. Götz has been awarded numerous prizes in major national and international advertising festivals: ADC Germany, ADC Europe, Clio, Epica, The New York Festival, Cannes Lions Festival, London International Advertising Awards, etc. He is the most recognized German Art Director in Lürzer's Archive. Götz is also a member of the German Art Directors Club and teaches at Miami Ad School Europe, which makes him proud. But what he takes most pride in is being the drummer of a heavy metal band.