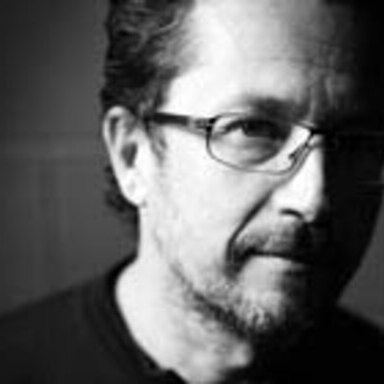 Nick grew up at BBH in London (1986-1996) working on numerous celebrated campaigns including Levi's Creek, Levi's Drugstore, Polaroid and Boddingtons. He defected to AMV BBDO (1996-2003) where he worked on Wrangler, Dulux and Road Safety, continuing award-winning work with three Gold Lions for the "Two Things at Once" Road Safety campaign. Nick fled to New Zealand in 2003 to take up ECD of Publicis Mojo, which then won Agency of the Year and seven Cannes Lions. He came home to BBDO at Colenso Auckland in February 2008. To date, Nick has won 12 Gold Lions, 11 D&AD pencils and countless other awards. In the words of an objective competitor, Nick is considered "among the top three or four creatives in the world."