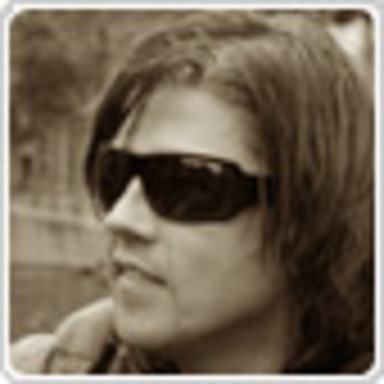 John Norman joined Wieden+Kennedy Amsterdam in 2005, creatively leading the agency on business for the likes of Nike, Coca-Cola, Electronic Arts and Proctor & Gamble. John is a classically trained graphic designer and an art director with extensive experience in the communication industry. His work has been widely recognized with accolades and has been featured in almost every design publication. Prior to W+K Amsterdam, as group creative director at Goodby Silverstein & Partners, John led the award-winning Hewlett-Packard "+hp" brand campaign. His work in graphic design, television and print advertising has been widely recognized, with numerous international accolades. He fundamentally believes that all communication has roots in design; that the best advertising and design contains a strong concept and a simple form. Previously, John was design director for Benetton in Italy (where he also served as director of the international design school Fabrica). He also did an earlier stint at W+K Amsterdam as creative director on Coca-Cola, Microsoft and the award-winning Nikepark Soccer experiential environment for the 1998 World Cup. In 2000, John worked as a consultant for adidas, Telecom Italia and Nike, before going on to establish his own agency Tilford:Norman in Dallas, Texas, where clients included The Limited Inc., Pizza Hut and Chili's Restaurants.