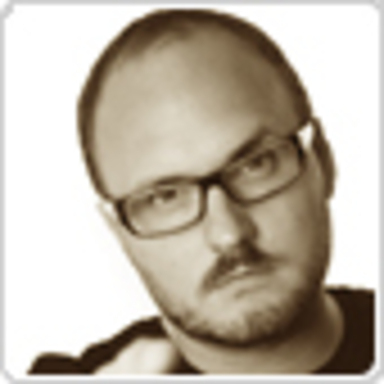 Joakim was born in Stockholm and holds a degree in advertising from the University of Barcelona. He spent 10 years as Creative Director and partner of DOUBLEYOU in Barcelona, creating award-winning campaigns for brands as varied as Nike, Audi, Diageo, Nestle, Diesel, Electrolux, Yahoo!, SEAT and Coca-Cola. Joakim joined Wieden+Kennedy Amsterdam in 2006 to spearhead interactive work, creating global brand campaigns. These clients include Coca-Cola, Nike, Electronic Arts, Carlsberg and vodka Wyborowa. In January 2008, Joakim dropped the interactive part of his job title to become an integral Creative Director. Since then, he oversees the creative for Electronic Arts, creating global campaigns for a range of gaming titles, BASF, Nokia and Wyborowa, along with partner Edu Pou. He is the winner of more than 120 awards in the last 10 years, including seven Cannes Lions and one Cannes Grand Prix, 14 One Show pencils, two Clio Awards, eight New York Festival awards and 14 FIAP awards including one FIAP Grand Prix. Joakim has sat on the jury of more than 15 award shows around the world and is a sought-after speaker at industry conferences.