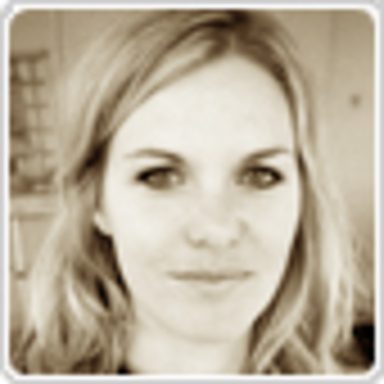 Gemma Butler created art installations before she teamed up with Gavin Gordon-Rogers to make music videos. They later moved on to advertising full-time, freelancing for many above-the-line agencies, before moving to glue London in 2002, where they became the agency’s most awarded creative team. In March 2005, they moved to Agency Republic, where they were tasked with reinvigorating the creative department and have overseen its expansion. In 2006, Republic was named Campaign’s Digital Agency of the Year, and more recently Marketing Magazine’s Digital Agency of the Year 2008. Gemma’s work has been recognized on numerous occasions at the best-regarded UK and international awards shows such as The One Show, Cannes, London International Advertising Awards, The Webbys and Eurobest. She was profiled in Campaign's 'Digital Talent Spotting' article in 2006, and was also featured in "The 10 Best Young Creative Talent" in Campaign’s Book of Lists 2005, despite the fact that she was not particularly young ...