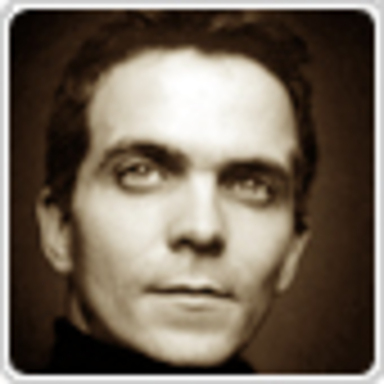 Paul Clements (or “Clem” as he is known) made the shift from traditional newspaper and magazine design with Associated Newspapers to web design way back in the ’90s. IABS (It Ain’t Brain Surgery), his own London-based company, was the on-ramp to the digital superhighway for Clem. The highway quickly took him to Denmark where he married and started up a family. It was here that creative boundaries where pushed and the online sphere became a playground that was to introduce him to clients like PlayStation, GlaxoSmithKline, AstraZeneca and Tryg. Clem also has judging experience at Cannes, Creative Circle and GuldKorn (DK), to name a few.