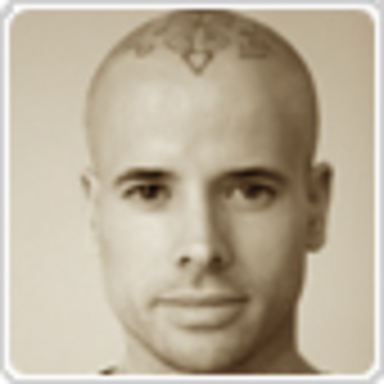 Andre started his online career as an Art Director with McCann-Erikson in São Paulo, Brazil. In 2000 he left for Blast Radius in Vancouver, and later, in Amsterdam. In 2004 he moved to Stockholm to work at Farfar. After a brief time with TYO-ID in Tokyo, Andre moved back to Brazil and resolved to start his own production house called Gringo. After a year of great success with overseas production jobs, Gringo decided to test the waters and pitch for direct client work. In the next year, Gringo transformed into a full service digital agency, and today holds Coca-Cola and Pernod Ricard accounts, among others.