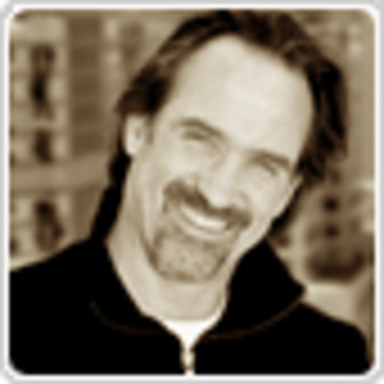 As the creative leader of North America’s largest advertising agency, it may seem ironic that Ty doesn’t spend much time thinking about ads. In a consumer-driven world, Ty says that creatives have to think much more broadly about their craft; “Today we have to think of everything we make as creative content.” Over the course of his career, Ty has applied that philosophy to scores of global and national campaigns. Since joining JWT three years ago, Ty has led a creative transformation of the agency into a multi-disciplinary storytelling powerhouse with the singular goal of creating messages that audiences seek out rather than shut out. Current clients include Microsoft, JetBlue, Smirnoff, Jose Cuervo, DeBeers, Rolex, Macy’s, T Rowe Price and Merrill Lynch, as well as key initiatives and brands for global JWT clients Ford, HSBC, Cadbury Schweppes, Unilever and Johnson & Johnson. Throughout his career, Ty has strained against the narrow definition of advertising as a 30-second craft by leveraging the art of storytelling. In his prior role as Co-Creative Director of Wieden + Kennedy New York, on behalf of Nike, he oversaw the creation of the hour-long documentary on boxer Roy Jones Jr., “The Sweet Science,” which aired on ESPN and for which he was also Co-Executive Producer. More recently, Ty turned his attention to the web, creating a series of innovative interactive narratives. For Sega video games he helmed a four-month long, live, multimedia interactive event called “The Beta-7 Experience” which garnered multiple industry awards including the Grand Clio in its inaugural “Content & Contact” category. For the launch of Sharp Aquos, Ty, working with Academy Award winner Errol Morris, oversaw another award winning multimedia story called “The Search for the Sacred Urns.” Ty’s work has been recognized in every major creative competition in the industry, including The One Show, Cannes, Communication Arts, D&AD, Clio and The Effies. His work is a part of the permanent collection of the Museum of Modern Art. Ty has served on multiple industry awards panels, most notably as Jury Chair for the Content & Contact category at the 2005 Clios. In 2006, Ty chaired the selection committee for the Grand Effie. This year Ty sat on the Titanium Jury at Cannes International Festival and the D&AD Innovation in Filmed Content jury. In 2006, Creativity magazine named Ty one of the 50 most influential creatives of the past 20 years, Advertising Age named him one of the Top 10 Creative Directors in America and Fast Company magazine named him one of the Top Ten Creative Minds in business.