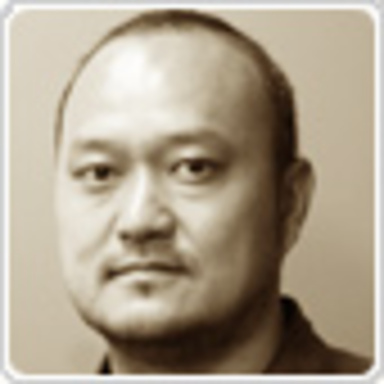 Satoshi Nakajima was born in Tokyo, and joined Dentsu after he graduated from Waseda University in 1990. After various careers as a Sales Promotion Planner, Event Director, Media Planner and Marketing Strategist, he started his career as an Interactive Creator in 2003. In the first year, he won his first Cannes Lion. In 2007, he founded his own creative boutique, DEEP, and works over almost every category of advertising like digital media, CF and print. By his comprehensive knowledge and the experience over advertising as a whole, he keeps sending creatives that bring an impact to an advertising industry coming into a new age. Within five years since he became a Creator, He won more than 40 advertising awards, including one Gold Lion and three Silver Lions at Cannes, two Gold Pencils and one Bronze Pencil at The One Show Interactive, one LIAA Grand Prix, one Silver at The Art Directors Club Awards and one Bronze New York Festival awards.