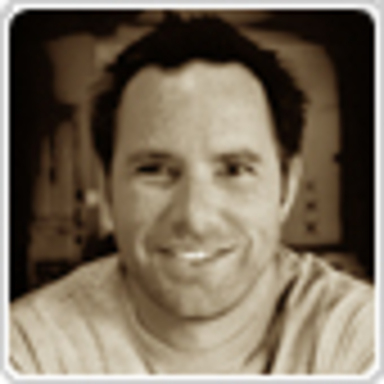 Neil Robinson, a native of Northern Ireland, studied at Edinburgh College of Art and graduated with a Master’s degree in Design. He joined AKQA in 1997 as a founding member of the creative team, and during seven years in London went on to work on all of AKQA’s major accounts including Orange, Microsoft, Durex, BMW, Sainsbury's and Nike. In 2004, AKQA tapped Neil to help them establish an interactive team in their San Francisco office. For the past five years Neil has been the Group Creative Director on the agency’s Nike Asia Pacific account, creating global digital work for the Beijing Olympics, Nike Football, Nike Basketball and Nike Women. He has also been responsible for leading creative work on The Body Shop, Target and MSN accounts, helping AKQA win a host of agency awards including Adweek and Adage’s digital agency of the year in 2008. Neil's work includes award winning e-commerce sites, integrated marketing campaigns and solutions for mobile and interactive TV. His work has also been published internationally in magazines such as Communication Arts and Creative Review, and he has served on interactive juries for a variety of international awards.