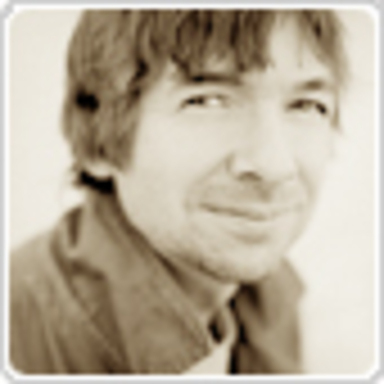 Dominique Trudeau, an overall nice guy, is Vice-President and Creative Director at Bleublancrouge, named one of Canada’s top 10 advertising agencies in 2008 (Marque Awards). He comes from a background involving 10 years in branding followed by another 10 years in new media exploring new territories in advertising and creativity. He has worked on campaigns for brands such as Cirque du Soleil; Reversa, for which he won 2 Gold Lions in Cannes; Rail Europe for the US market and Smart Set, a youth fashion store in Canada. Previously, Dominique worked at Sid Lee and Taxi as the Interactive Creative Director. He has previously served as an international jury member for the Cyber Lions at Cannes and the New York Festival. In his spare time, he enjoys gymnastics, drawing pictures of fruit and sitting on his iPhone.