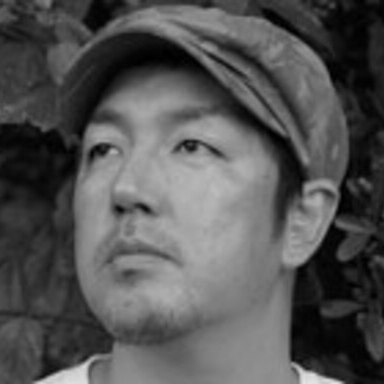 Naoki Ito joined Wieden+Kennedy Tokyo in November 2009. His work has placed him on the world stage as one of the leaders in digital innovation, and his work has been awarded in both Japan and internationally winning 85 awards, most recently at Cannes, where he has won five Gold Lions (Cyber, Film, Outdoor, PR) in the last three years. Ito started his career at ADK (Japan's third largest ad agency), then moved to Japanese creative boutique GT Tokyo in July 2006 as creative director. The following year he was awarded Best Creator at the Tokyo Interactive Ad Awards 2007. Ito's recent work includes the Microsoft Xbox 360 interactive OOH "BIG SHADOW," Nike iD viral campaign "NIKE COSPLAY," Sony Walkman's integrated campaign "REC YOU," the Uniqlo website "UNIQLO MARCH" and the real-time interactive documentary "LOVE DISTANCE."