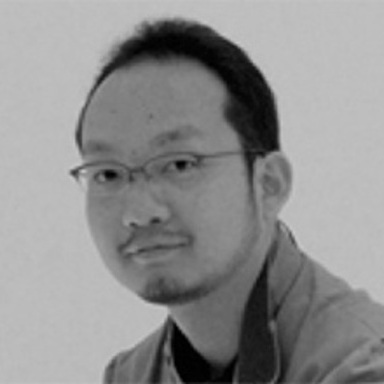 Akihito joined OgilvyOne in 2006 as Creative Director to oversee all of the interactive creative work produced within the Ogilvy Group in Japan. He led many successful campaigns for Takahashi Shuzoh, Audi, Castrol and other clients, always involving users to create buzz. His creative principle is “soft, warm and just right” which is a martial-arts theory.

Prior to joining Ogilvy, he worked for Dentsu, where he worked as a TVCM Planner and Copywriter, handling major clients such as Toshiba and Taisho Pharmaceutical. From 2002, Akihito also took on an interactive role where he planned and developed online campaigns for Toyota.

Akihito has won a number of prestigious awards both domestically and internationally in the interactive arena. These include the Tokyo Interactive Ad Awards, Cannes, Clio, One Show, and New York Festivals Awards. He also co-wrote and published “How to mount web campaigns” in 2007 and is a regular writer for “Senden Kaigi,” a Japanese industry journal. He served as Representing Judge for the 2005 Clio Awards, a Member of Panelists for the 2007 Creative Summit held in Sweden and was invited to judge for two successive years (2008 and 2009) for the Interactive Awards, proving himself as one of the leading figures in the recent creative scene.