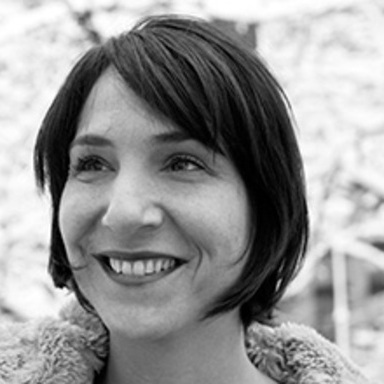 Suzana began her advertising career as a copywriter in a traditional agency in Rio de Janeiro, and soon moved to MediaLab, one of Brazil’s pioneering digital agencies. There, she took part on the creation of one of the first world exhibitions of web-art called “My City” which was exhibited in Brazil, Spain and Italy.

In 2000, she moved to Sao Paulo and worked as creative director at some of the largest and most respected digital agencies in the world, like AgenciaClick and JWT.

In 2005 she took on the challenge of infusing Africa (a big and traditional agency) with digital culture and creative excellence; and just two years later, that agency placed second as Interactive Agency of the Year at the Cannes Festival.

In the last years, Suzana was partner and chief creative officer of Hello Interactive, an agency belonging to the Brazilian ABC Group. In 2010 Suzana moved from Sao Paulo to New York to work as ECD of StrawberryFrog, where she is currently leading the creative team and developing campaigns and digital projects for clients such as Procter & Gamble (Pampers, MDVip, Future Friendly), as well as new business pitches.

In addition to serving as a juror at top advertising shows such as Cannes Lions, One Show, ANDY Awards and D&AD, Suzana has won 19 international awards including a Grand Prix at the London International Awards. Suzana was also was elected the Brazilian “Online Creative Professional of the Year” by MMonline Awards, was nominated for the Digital Professional of the Year by ABP (Brazilian Association of Advertising), and was recently elected one of the World Most Influential Creative Directors by AdWomen.org.