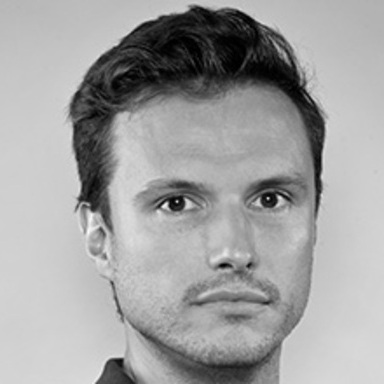 Matthew Atkatz is interactive creative director at Crispin Porter + Bogusky, based in the company’s Miami office.

Atkatz, a native New Yorker, was also a native to the digital revolution and is among the first generation of creative leaders of integrated advertising. Most recently as ECD for RIOT – 180 Amsterdam’s digital arm – Matthew led global interactive creative on adidas – including its 2010 World Cup campaign – DHL, Omega watches, Amstel, and Western Union.

Before joining 180, Matthew headed the interactive group for Saatchi & Saatchi in New York. At Saatchi he lead interactive creative on the JCPenney viral hit “Beware of the Doghouse”, and created award-wining campaigns for Miller High Life, Wendy's, Ameriprise Financial, and I Love NY.

Matthew started his ad career at Ogilvy working in both the New York and Beijing offices on Audi, Motorola, Jaguar, and Cisco systems.

His work has been recognized at the major award shows, including The One Show, Cannes Lions, The Clios, The Webbies, and the Effies. Matthew has also served on the Interactive juries for Clio's and Art Directors Club. Matthew holds a Bachelor of Fine Arts in Industrial Design from the Rhode Island School of Design. He is currently an instructor at the Miami Ad School and frequently lectures on interactive ideas, and integrated advertising.