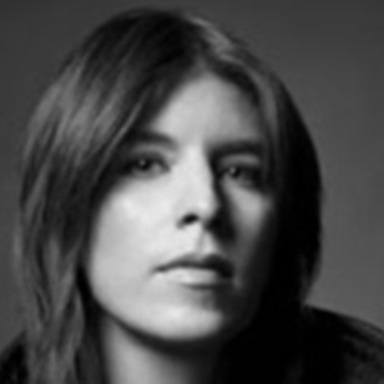 Vivian Rosenthal is the founder and CEO of GoldRun, an augmented reality app that enables users to locate, interact with and take photos of GPS-linked virtual objects positioned in the real world. Previously, Vivian co-founded Tronic studio, a digital media and experiential design company. She has been named one of Creativity Magazine's top 50 global creatives of 2010 and has spoken at numerous conferences on the intersection of advertising and technology, including the recent CaT conference by Ad Age. She has been selected as a jury member for the Andy Awards, One Show Interactive Awards and the Art Directors Club.