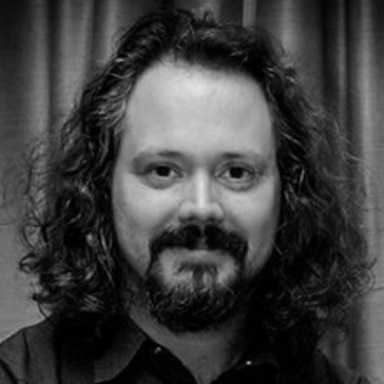 For over 3 and a half years Edu has been responsible for the advertising of global accounts such as Electronic Arts, Nokia, BASF, and Wyborowa.

Prior to joining W+K, Edu was part of the interactive team at Crispin Porter + Bogusky that was named best interactive agency at the Cannes Advertising Festival in 2007, and a Creative Director at DoubleYou Barcelona and Madrid, winning awards at top international advertising awards, including several One Show pencils, and the Grand Prix at Cannes in 2004.

Born in a small town near Barcelona, Edu never thought that his work would take him to live in places such as Miami, Boulder, or Amsterdam, to jury duty in New York or London, or to give speeches in places as diverse as Pontevedra or Santiago de Chile. But, then again, he didn’t imagine that his beloved football team, Barça, would win 6 cups in a year either.