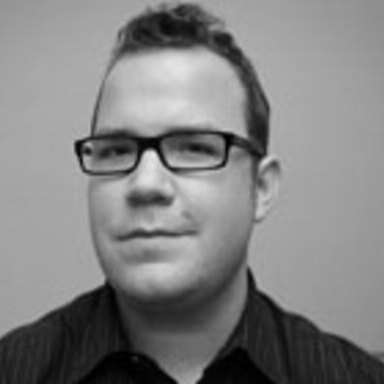 Jeff began his career at TBWA/Chiat/Day, New York in 2003. During his time there, Jeff worked on the award-winning Combos “Man Mom” campaign, as well as other award winning work for Masterfoods . That work led to him being ranked as the #5 art director by Creativity in 2007. In 2008, Jeff left TBWA to join Droga5 in New York. While there, he worked on award-winning work for Activision and the Jewish Council for Educational Research’s “Great Schlep”. This work led to Jeff being ranked as the #3 art director by Creativity in 2009. In 2010, he was also named Young Gun of the Decade by the Young Guns Award show in Australia. He then headed to Goodby Silverstein & Partners, where he worked on the Cheetos and Chevrolet accounts. Jeff is currently Executive Creative Director of CHI & Partners New York.