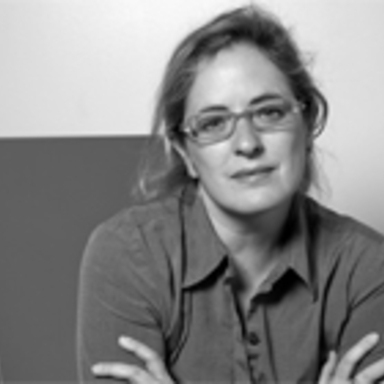 Susan Fowler Credle graduated from the University of North Carolina in 1985 with a bachelor’s degree in journalism and mass communication. After graduation, she began her advertising career at BBDO New York as an intern. In 1987 she became a junior copywriter and so began her meteoric rise. Today, she is an Executive Creative Director and a member of the BBDO New York Board of Directors. She also sits on the Creative Review Committee of the Ad Council. In 2004, she was inducted into the AAF Advertising Hall of Achievement. In 2008, she received the first New Generation of Leaders Award from the University of North Carolina Journalism School and currently sits on the school’s Board of Advisors. Credle is known for her work establishing the M&M’s “spokescandies” as icons in global pop culture. She has managed the creative side of the brand since 1995. Today, Credle also leads the creative on AT&T, Armstrong Flooring and AIG. In 2000, she was part of the creative team that landed the Cingular Wireless account and helped steer the brand to iconic status in the wireless category. When Cingular was acquired by AT&T in 2007, Credle was again tapped to lead the creative direction for the entire AT&T brand. Throughout her tenure at BBDO, she has created award-winning work for other iconic brands including Pepsi, FedEx, Bank of America, Lowes, Pizza Hut and Visa. Credle has served as a juror at The Cannes International Advertising Festival, The London D&Ads, The National Addys, AICP, The Andy’s, The Art Director’s Club and Cannes. Most recently Credle was chosen by Boards Magazine as one of their “Advertising Women of Excellence,” which recognizes leaders who have made significant creative and business contributions in the international advertising and commercial production communities.