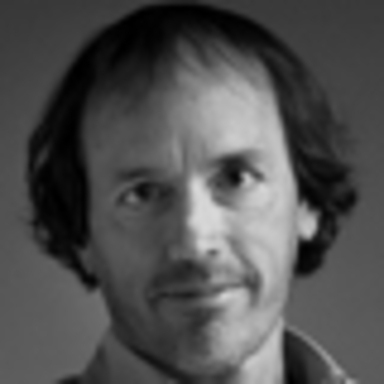 Joe began his career in Minneapolis in 1985 working first at Campbell-Mithun and then for three years at Clarity Coverdale. He won his first One Show pencil in 1987 for a radio spot for the Minnesota North Stars. He moved to Chiat/Day in Toronto as CD in 1991 and helped that office not only win Canadian Airlines, but collect more numbers in the One Show than any Chiat office. Joe moved to The Martin Agency in Richmond, Virginia in 1992, becoming one of 9 liberals among half a million right wing nut-jobs. During his time at Martin, Joe has helped raise the profile of the agency from a regional player to one that's respected around the world. He has won numerous awards, including 11 pencils, over 100 One Show finalists, 10 Kelly Awards and a Cannes Gold Lion for brands like Wrangler, UPS, Olympus, YMCA, Healthtex, Mercedes-Benz and The John F. Kennedy Library and Museum. In addition to his writing and CD duties, Joe is responsible for all the creative recruiting for Martin, a thinly veiled scheme to attract other liberals to Richmond. Apparently, it's working. Last year, Virginia voted for a Democrat presidential candidate for the first time in 44 years. Joe was fortunate to take three months off to volunteer for the Obama campaign, first creating a series of posters and ads for the Virginia State Headquarters, then becoming a Site Launch Director on Election Day, a key cog in the Obama grassroots support system. He calls those 90 days the most rewarding of his career. Joe is the proud dad of three expensive daughters and reminds himself everyday that he is one lucky son of a gun.