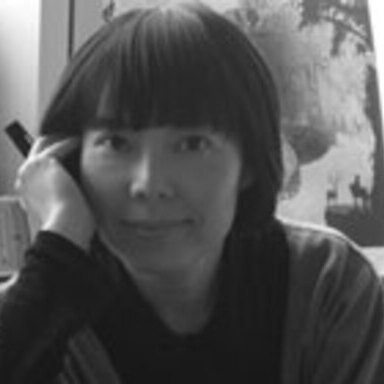 Connie is the Executive Creative Director at Leo Burnett Hong Kong. After graduating in literature, Connie immediately embarked on a career in advertising, most of which she spent with LBHK.

Throughout the years, Connie's work has been cited at all major creative awards shows, including Cannes, Clio, D&AD, One Show, LongXi Awards, AdFest, Spikes Asia, New York Festival and HK4As Awards. Her consistent wins have cemented Connie's position amongst the top ranked creatives in Asia Pacific, and she has also been invited to judge the Dubai Lynx, Spikes Asia and Longxi.

Connie devotes a substantial amount of her time on the development of talent in the advertising industry, contributing time to the 4As, writing 3 regular columns for newspapers and magazines, and getting involved in teaching advertising and marketing at several universities.

She also recently co-authored and published a book, 'Everything Related and Unrelated to Advertising'.