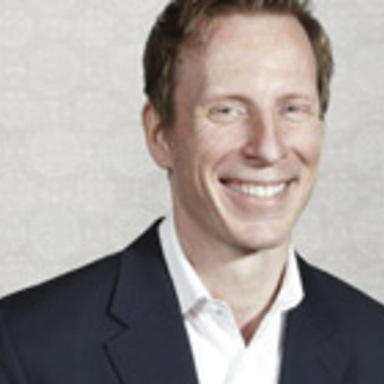 Paul's career began at Paradiset DDB in Stockholm in 1990 where he created global/pan-European campaigns for clients such as Diesel Jeans, Bjorn Borg Underwear and OLW. Following the success of Diesel, Paul moved to Fallon in Minneapolis creating famous campaigns for Lee (Buddy Lee), MTV, Miller Lite and BMW, before c0-founding Mother New York.

Paul's work has been honored at the One Show, the Clios, D&AD, Cannes, the Art Director's Club, the Andy's and AICP.

In his spare time, Paul plays, records and composes music and is currently releasing albums with some mysterious men from Finland.