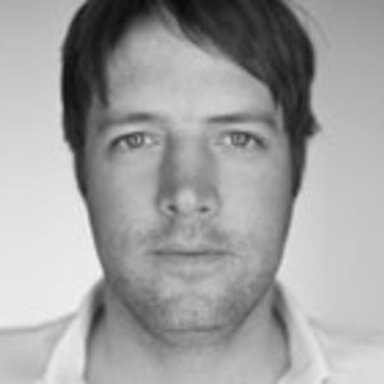 Will McGinness joined VB&P in 2010 as Paul Venables' new partner.

Will comes to VB&P after seven years at Goodby, Silverstein & Partners, where he was Creative Director, Associate Partner, working across all media as an interdisciplinary creative. There, he oversaw award-winning campaigns for Got Milk?, Saturn, Doritos, HP, Rolling Rock, Hyundai, Comcast, Quaker and Yahoo!, and was a force in the agency's rapid reinvention from a traditional model to a more integrated one. During that time, Goodby, Silverstein & Partners earned the title of Interactive Agency of the Year at the Cannes Festival for its work for clients like Sprint, Doritos and Nintendo.

Will has spoken internationally at FITC, Cannes, The London Click Conference, the Cannes of Canada, the OFFF and New Brand Communications Brazil. He's also a frequent juror on shows such as The One Show, CLIO Awards, Singapore Creative Circle Awards, Art Directors Club, MSN and London International Award Show. In 2008 he served as Chairman of the Interactive One Show and was named one of the top 50 in Creativity magazine. In 2010 he served as Executive Chairman of the CLIO Interactive Jury and in 2011 was the Interactive Chair for the Art Directors club awards. Will has won awards at every major award show, including the highly coveted D&AD Black Pencil for the "Got Milk" campaign. His wife remains unimpressed.

In his off time, he enjoys warm baths and organic food.