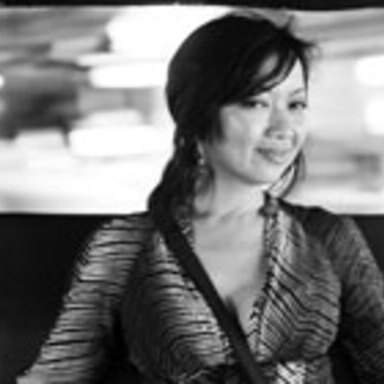 Jureeporn Thaidumrong is indisputably one of the region's most awarded and renowned executive in the advertising industry. More commonly known as "Judee" amongst her peers or "Jeh Ju" among the Thai locals, she is the Executive Creative Director and Founder at JEH United, which opened shop in 2005. Her world famous Smooth E campaign in 2006 won the independent agency a Gold at Cannes, Best of Film at ADFEST, Best of Show at Asian Awards, and Australia's AWARD. In 2006, she was named Creative of the Year by Hong Kong's Media Marketing Magazine, and ranked #1 in Campaign Brief Asia as the Hottest Creative in Asia. She won another Gold at Cannes in 2008 with Sylvania Light Bulbs "Picnic" TVC, and 2010 has already witnessed her winning two Best of Show awards at the local award show, Bangkok Art Directors (B.A.D.), for The Positive Network's "Sorry Thailand" and Chang Soda's "Fizzy Billboard".

Judee's started out as a Copywriter at DY&R Bangkok before joining Leo Burnett Bangkok, followed by Far East DDB Advertising Bangkok, Results Advertising Bangkok, and later Saatchi & Saatchi Bangkok as Executive Creative Director. Under her leadership, Results won Thailand's first-ever Cannes Gold Lion in 2000 and Saatchi and Saatchi won Thailand's first-ever D&AD Pencil and became Agency of the year in Asain region in 2003. She made history again in 2005 for winning another Cannes Gold Lion for the Energy Policy and Planning Office (EPPO) TV campaign.

June 2011, after six years of outstanding success in creative advertising and a succession of award-winning campaigns, Judee and JEH United have made another big step forward by merging with NUDE Communication – a boutique brand agency focusing on Strategic Branded Communications. Judee will lead the newly founded company "nudeJEH" as the Creative Chairwoman.