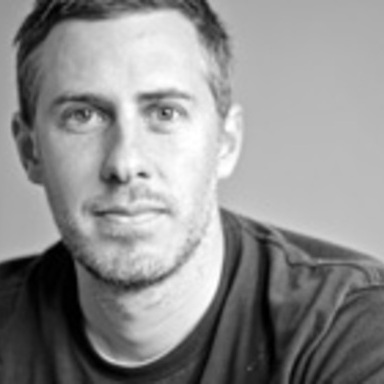 Along the way he's been lucky enough to work on some of the world's great brands, including Google, Levi's, Ray-Ban, Jeep, BBC, Orange, Sony, Time Magazine, and Virgin Mobile. He even had a chance to breathe new life into the Brawny Man. Some of the work won awards at the One Show, Cannes, D&AD, The Andys, the Art Directors Club, and a few others. Marty also holds the curious distinction of being named one of Adweek's Top 10 Creatives You Don't Know.

He's Minnesotan, married to a Wisconsonian, and father to a Californian.