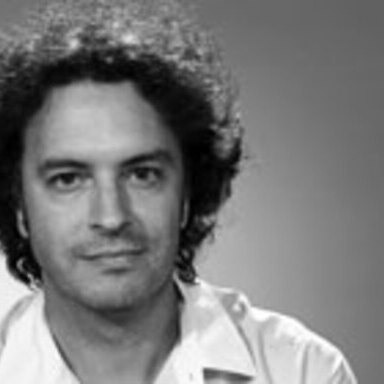 Juan FrontiniJoined MTV in 2007 to direct MTV and Vh1 Creative Teams for Latin America. In 2009 he was named Sr Creative Director of MTV World Design Studio in Buenos Aires, where they develop creative strategies for MTV International. Juan graduated from the University of Buenos Aires in Communication and has more than 15 years of experience in advertising. His work has been awarded in every major Festival, including One Show, Cannes and Clio.