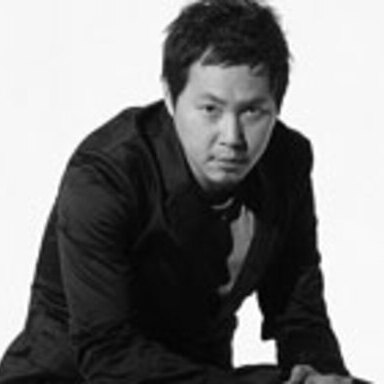 Chris LeeIn 1999, he founded Asylum, a highly regarded creative company comprising a design studio and a retail store. Asylum has been featured in more than 30 magazines from around the world. UK magazine ICON (March 2008) called Asylum “probably the best design agency in Singapore today”, while Australian design publication Pol Oxygen described him as “a tall poppy in Singapore’s field of creative flowers” (Issue 26, 2008). Mr Lee’s portfolio encompasses crossdisciplinary projects that include interactive design, product development, environmental and interior design, packaging, branding, and graphic design. This diverse range of work has won Mr Lee numerous accolades, and he has been recognised with more than 60 international awards, including The One Show and the British Design and Art Direction (D&AD) Awards. Widely acknowledged as an industry leader, Mr Lee was elected Design Chairman for the Creative Circle Awards in 2005 and Crowbar Design Chairman in 2006. He represented Singapore as a design judge for the prestigious D&AD Awards in London, the Hong Kong Design Awards and red dot awards in 2009. Apart from his commercial work, Mr Lee is also very active in creative education in Asia, where he lectures and gives talks at universities and conferences. He believes that “mentoring young designers is a natural part of being a design leader”, and conducts numerous workshops for young designers annually. Most recently, he became the Founding President of The Design Society, a non-profit organisation that aims to promote visual culture through exhibitions, workshops and education.