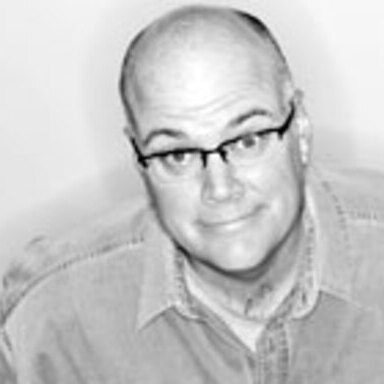 Dave Weist is currently the Executive Creative Director at Mullen advertising in Boston. He shares this job with long-time art director partner Tim Vaccarino. Over the years he¹s been fortunate to work with cool brands that believe in the power of great ideas. Volkswagen, Hummer, Cadillac, TIAA CREF, RED, JetBlue, Zappos, Nook by Barnes and Noble, Google and US Cellular are just some of the companies on the list. He's also been able to get results (6 gold Effies) and create award winning work that resulted in the Cannes Grand Prix, two Grand Kelly awards, One show pencils, D&AD yellow pencils, ADC cubes and AICP recognition. Still, his greatest accomplishments to date remain his awesome wife and two hilarious boys.