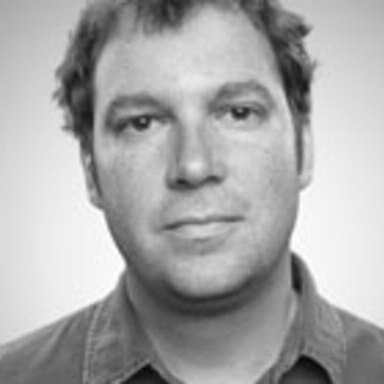 Erik, a graduate of Michigan State University and Portfolio Center, has worked all over the country.

In 2001, Erik began working for DeVito/Verdi in New York. While there, he helped launch the National Thoroughbred Racing Association radio campaign, which won the Radio Mercury Grand Prize, One Show Gold and the first ever Cannes Gold Lion for radio.

After stints at davidandgoliath and Taxi Advertising & Design, Erik joined TBWA\Chiat\Day. At Chiat, he worked on Skittles, Starburst, McDonald's and helped launched the Jameson Irish Whiskey global campaign. Erik's ""Baby"" spot for McDonald's was nominated for a 2011 Emmy for outstanding commercial.

He has taught at School of Visual Arts, Fashion Institute of Technology, and most recently, an Alternative Media course at the New York ad school, The Mission.