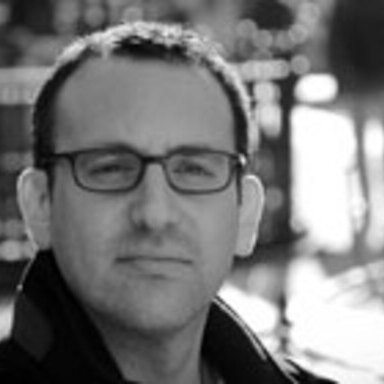 Rich Singer is a copywriter at Grey, who started his advertising career at DeVito/Verdi in New York.

He has won almost every major advertising award there is, including The One Show, Cannes, Clios, Andys, Obies, Addys, New York Festivals and London International Awards. His work has been featured in Communication Arts, Graphis, Ads of the World, Adweek and AdCritic.

He is known as the Susan Lucci of Radio Advertising – either because he has never won a Radio Mercury Award despite being nominated seven times or because he looks amazing in a cocktail dress.

And when he's not making the world a better place with his advertising, Rich is either teaching underprivileged children how to macramé or napping on his couch.