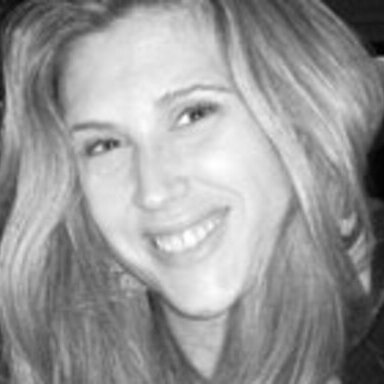 Larissa started her career as a Jr. Copywriter at Avrett, Free & Ginsberg on Johnnie Walker Red. Too much product led to a subsequent marriage to her Account Director. She later moved to Saatchi & Saatchi working on Kodak, Cheerios, Reynolds, Ad Council, Tide, and The MLK Foundation. After a stint freelancing, Larissa moved to DeVito Verdi, where she endured three years of radio and print bootcamp on Legal Seafoods, Meijer, Mount Sinai, and NTRA. Larissa just celebrated her 5 year anniversary at Publicis, working on Hot Pockets,Vicks, Drugfree.Org, and Scope. She gave birth her first day on the job.