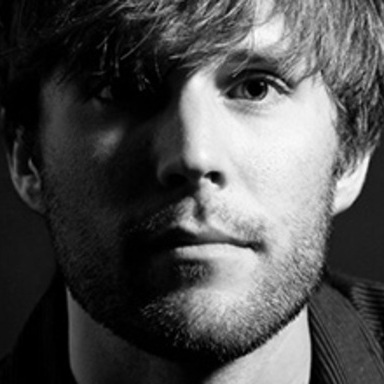 Jonathan Jarvis is a designer specializing in expository design. His work takes complex social and financial concepts and distills them into digestible videos, interfaces, and applications. In 2009 he created the short film The Crisis of Credit Visualized, which laid out the financial crisis is simple terms for anyone not versed in finance. His work on the financial crisis has gone on to be used in classrooms around the world, from high schools in Brazil to lecture halls at Harvard. Jonathan is currently Design Director at Google's Creative Lab, where he created campaigns for Google Search, Chrome, and Android. In 2011 he moved from talking about products to building them, and now develops new product designs for Google.