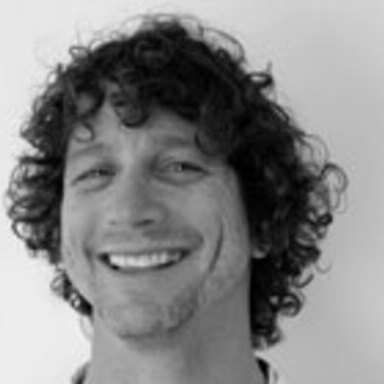 Bob Cianfrone is a founding partner of goodness Mfg., leading creative for clients including Bolthouse Farms and ING Direct. He also drove the agency’s work for El Pollo Loco, which resulted in 24 straight weeks of year-over-year sales increases, the first positive sales for the client in nearly two years. Now in its fourth year of business, goodness Mfg.’s clients also include Bethesda Studios, LucasArts, Newegg.com, Pearl iZumi and Toshiba Consumer Electronics. Over the past decade, Bob has earned a reputation as one of advertising’s most influential creatives. He was featured in Teressa Iezzi’s book “The Idea Writers” as part of the core team behind a “watershed in the new era of interactive creativity.” It was during his eight-year tenure at CP+B as VP/Creative Director that Bob helped launch Burger King’s Subservient Chicken website, one of the most successful marketing websites of all time; it helped reverse a 21-month sales decline for the American fast food giant and led to sales increases that surpassed McDonald’s. Subservient Chicken attained iconic status with appearances in 63 broadcast segments including hosting Fox’s popular Sunday night TV lineup. Bob was also instrumental making Burger King’s The King character part of the cultural vernacular. The King starred on “The Tonight Show With Jay Leno” and appeared in several skits that Bob helped write with Leno and his writers. The King also managed to help sell over 4 million enormous omelet sandwiches. Bob’s work for Burger King received the industry’s highest accolades, everything form Cannes Gold Lions to D&AD Pencils to One Show and CA honors. During his career, Bob also worked on brands such as Miller High Life, Haggar, Mini Cooper and IKEA. He has been recognized as one of the businesses preeminent copywriters by media outlets such as Adweek and Creativity, and called one of CP+B’s best writers by Alex Bogusky. Bob graduated from Florida Atlantic University with a degree in Small Business Management and began his advertising career in Atlanta as the first employee at Huey/Paprocki; now recognized for cultivating the region’s best creative talent, the shop is where Bob won his first advertising honor, a Southeast Emmy Award. Bob lives in Santa Monica with his wife, son and daughter. He is an avid surfer and was spotted recently trying to keep up with his son snowboarding the slopes of Mammoth.