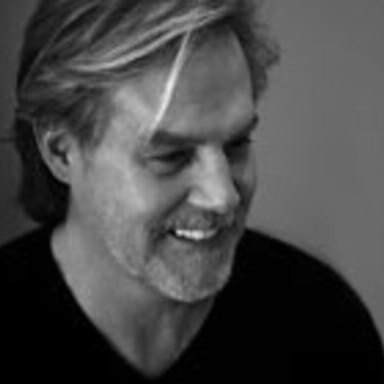 Bradford Lawton Bradford is the Creative Director/Principal at BradfordLawton. His career spans over 30 years in the advertising and design field and encompasses a diverse range of experience. Following formal training in fine art, he worked as an independent illustrator and designer in both the United States and Sweden. While in Stockholm, he was Creative Director for Idé Och Resutat prior to returning to Texas to form The Bradford Lawton Design Group in 1985. In 2010, along with a business partner, Bradford Lawton was formed. Based in sound conceptual and strategic thinking, Bradford's creative work has won various international awards in advertising and design and has received widespread acclaim. The agency's work has been showcased and awarded in numerous national and international publications and shows, including Graphis, Print, Communication Arts, HOW, The One Show, American Advertising Federation, Art Directors Club Awards, and The DSVC Show, as well as being published in more than 30 books on design advertising. Clients have included Kennedy Space Center, NASA, Freightliner, HCA, Pfizer, Goodwill Industries and AstraZeneca. For over 15 years Bradford also taught classes in conceptual thinking, graphic design, figure drawing, illustration, watercolor, and color theory at Texas State University.
Today he frequently judges design and advertising competitions and lectures on the subject.