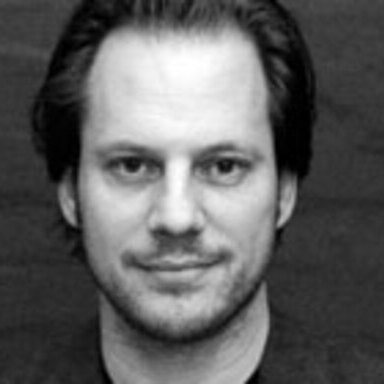 Alexander Jaggy has been in the advertising industry for over 20 years. After completing his diploma in business administration, in 1990 he immediately joined BBDO Zurich as a copywriter, before moving to the legendary GGK. In 1994 his career path led him to Germany, first to Springer & Jacoby, then to Jung von Matt. In 1999 he was hired by Springer & Jacoby to help set up the agency's international office in London. After seven years abroad he returned to Zurich in 2001 to join the newly founded Jung von Matt/Limmat. In 2004 he was appointed Executive Creative Director, and in 2006 he became joint partner in the agency. Alexander Jaggy has a Bachelor's and a Master's in Creative Leadership. He is a Member of the Board of ADC Switzerland, as well as a member of ADC Germany and D&AD in the UK.