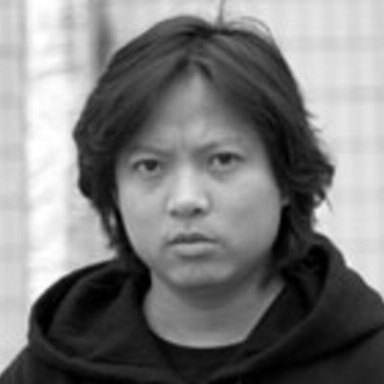 Aaron is Creative Director at Johannes Leonardo in New York.

He has created global work for brands such as United Airlines, Volkswagen, Timberland, Citibank, Nike, Converse, Heineken, Nokia, Burberry, Lynx and Bacardi, to name a few.

He has also been honored in many award shows including D&AD, The One Show, Cannes, New York Art Director's Club and many others.

Prior to Johannes Leonardo, his career in the past 12 years in Singapore, Hong Kong, London, Amsterdam and Shanghai, were spent at Fallon, TBWA, Wieden + Kennedy and Bartle Bogle Hegarty.