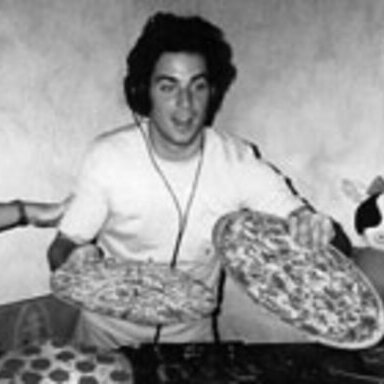 Prior to joining Green Dot, Darren served as Head of Production for Steve Stabler’s (Dumb & Dumber, Kingpin) Commotion Pictures. While there, Darren wrote and produced two films for MGM – Just For Kicks and Recipe For Disaster – created and sold the show “Scumbag” to VH-1, and spearheaded and brokered a four picture deal between Commotion, MGM and then partner Jay-Z, Damon Dash.

Darren began his career in 1997 working in development and production for Academy Award-winning Producer Arnold Kopelson (Platoon, Seven, The Fugitive, Falling Down). While there, Darren worked on A Perfect Murder, The Devil’s Advocate, US Marshals and Mad City.