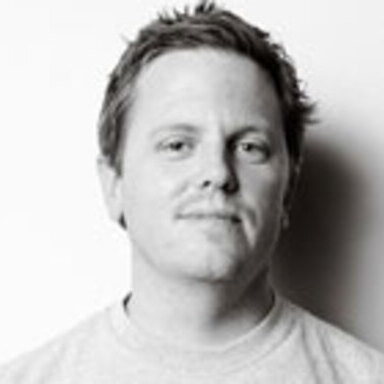 Nate Morley is the Vice-President Global Marketing + Creative at Skullcandy where he oversees all aspects of the Skullcandy brand. Previously, Nate worked as Senior Vice-President of Marketing + Creative at DC Shoes where he helped create the Gymkhana series of online films. With over 150 million total views, the Gymkhana videos are some of the most watched videos on the internet and have been recognized among the "Best Viral Ads of All Time."

Nate began his advertising career at Peterson Milla Hooks Advertising in Minneapolis where he helped define the Target brand for nearly five years. He then moved to Los Angeles where he worked as Group Creative Director at Deutsch/LA.

Nate’s award-winning work as been recognized at Cannes, the One Show and in nearly every professional advertising publication. Several of Nate’s projects have been listed among AdAge’s Top 10 Best Web Films, YouTube’s top yearly videos, and are among the most shared videos on the interview. OddsAgainstSeven, a series of short films created for Target, was named Creativity Interactive Work of the Year.

Nate lives in Carlsbad, California with his wife and three daughters.