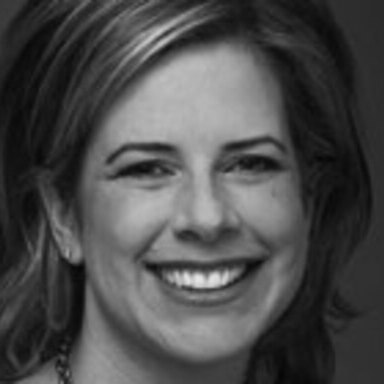 Liz Jones has joined Relativity Media as Senior Vice President of Digital Marketing where she is responsible for creating and executing innovative marketing campaigns across all digital platforms for Relativity’s expansive slate of films, directly reporting to Relativity’s President, Theatrical Marketing, Terry Curtin.

In her role, Jones is designated to lead Relativity’s efforts in ramping up digital marketing efforts by implementing new and exciting initiatives.

With over 15 years of experience marketing and developing content, Jones is a seasoned veteran of both the mobile and entertainment industries. Well-respected on both the client and agency sides, Mobile Marketer named Jones one of the “Mobile Women to Watch 2011.”

Most recently, Jones co-founded Appency, a full service marketing agency dedicated to promoting mobile applications with clients such as National Geographic, TheFind, and Ravensburger Digital. Previously, Jones worked as a consultant and helped several Media Agencies start Mobile and/or Interactive divisions. In 2008, Jones became the Vice President of Entertainment & Media for The Hyperfactory-- a mobile ideas, media and execution company-- where Jones was tapped to open and build a Los Angeles division of the international company and launched numerous mobile campaigns for clients in the entertainment sector. Prior to that Jones spent 10 years at Twentieth Century Fox in both the Fox Mobile Entertainment (FME) group and the film division. During her tenure at FME, Jones founded Fox Mobile Studios, a dedicated studio for the development and production of made-for-mobile content. As Vice President of Digital Marketing for Twentieth Century Fox Filmed Entertainment, she built online and mobile marketing campaigns for more than 100 films, garnering numerous awards including two CLIOs, a Key Art Award and a One Show Award.

Jones earned her degree in Political Science from Boston University and began her career as an assistant for acclaimed director Norman Jewison (Moonstruck, The Thomas Crown Affair) for three years following.