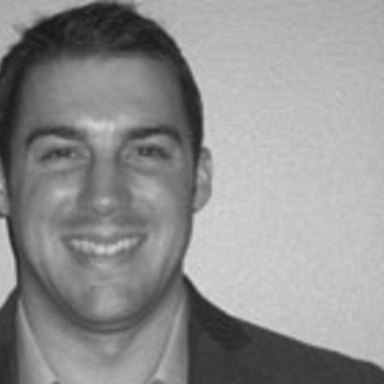 Neil is the West Coast Director for Ensemble, the branded entertainment arm of IPG Mediabrands. Prior to that, he was Manager, Innovations at Initiative where he was a 2010 Cannes Young Lion, winning both Gold and Bronze honors, and a 2011 OMMA winner. He was a member of several production teams working on projects the likes of MTV’s “Making the Band 4.3”, Gatorade’s “Replay”, and the Dave Matthews Band music video “Funny the Way It Is.” His first venture out of Brown University, a 3D social network startup, Hangout.net, was a 2008 TechCrunch50 finalist.