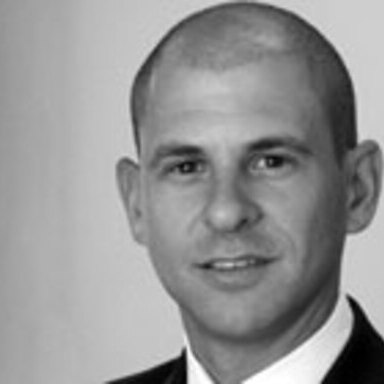 Weinstein, with UTA co-founder Jeremy Zimmer, also formed UTAOnline (www.utaonline.net), a broadband division that finds and represents the next generation of web-based content artists. While at UTA, Weinstein has made digital media deals for many accomplished artists and companies in both traditional and digital entertainment.

Brent rejoined UTA in 2009 after spending the previous two years as the CEO of 60Frames Entertainment, a venture-backed startup focusing on original programming for digital platforms. 60Frames, named one of OnHollywood’s Top 100 Companies in 2008 and 2009, developed premium programming and partnerships with Warner Bros, NBC, MSN, Sony, HBO, MTV, and brands including McDonalds, P&G and Sprint.

In 2008 Brent was named one of Variety’s 10 Innovators to Watch and named to The Hollywood Reporter’s Next Gen list.

Prior to joining UTA, Weinstein practiced corporate and business litigation in Los Angeles and Irvine, California. He is a graduate of the University of Southern California, where he earned a Bachelor’s degree in Business Administration, and the University of San Diego School of Law.