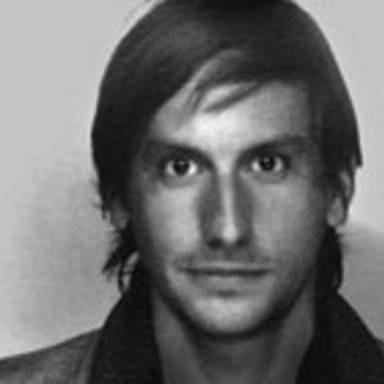 Jeff Tomsic has directed commercials for Call of Duty, Speed Stick, Miller, Hasbro, the truth, Glad, the AdCouncil, and Dr Pepper among others. Before working in commercials, he worked as a producer and then Director of Integrated Marketing at MTV. In 2011, his award-winning short film "I'm Having A Difficult Time Killing My Parents" premiered at the Sundance Film Festival. This year his short "TMI" premiered at the Slamdance Film Festival.