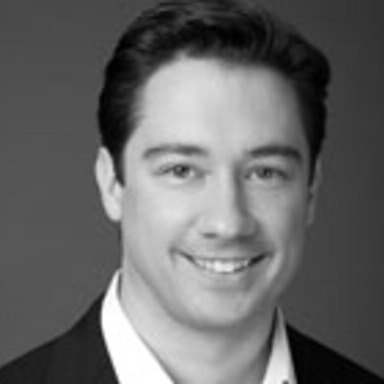 Chris Spadaccini is senior vice president, Brand & Product Marketing, for Home Box Office, responsible for overseeing the development and execution of brand marketing campaigns for HBO and Cinemax, including product communication strategies and marketing initiatives for all advanced platforms such as HBO/MAX GO and HBO/Cinemax On Demand. In addition, Spadaccini works with international distribution partners to help solidify HBO’s brand equity globally via shared marketing strategies and key initiatives. He was named to this position in June 2011. Most recently, Spadaccini played an instrumental role in the national launch of the highly successful streaming service, HBO GO, with the creation of an award-winning advertising campaign that helped drive product awareness, registration and usage. He also led the marketing efforts behind Cinemax’s launch into primetime original series in 2011. Spadaccini began his career at HBO in January 1999 in the Program Advertising area where he held a number of positions including manager, then director, Program Advertising, before being promoted to vice president, Programming Advertising, in June 2006. In this capacity, he was responsible for the development of national advertising and promotion campaigns for HBO original series, sports, comedy, late night and events programming. During his tenure at HBO, Spadaccini has overseen some of the network’s most high-profile and innovative marketing campaigns, from Game of Thones to Entourage to Boardwalk Empire. Prior to HBO, Spadaccini worked at VH1, from June 1997 to December 1998, where he assisted in the development of consumer/trade marketing campaigns to support the network’s brand image and core programming. He began his career at PMK/HBH in March 1996, where he helped develop national publicity campaigns for high profile celebrities and corporate clients in entertainment. Spadaccini is currently a member of the Cable & Telecommunications Association for Marketing (CTAM); the Academy of Television Arts & Sciences (ATAS); and One Club, a non-profit organization that promotes excellence in advertising and design. He holds a BA in English Literature from Colgate University and an MBA from New York University’s Stern School of Business.