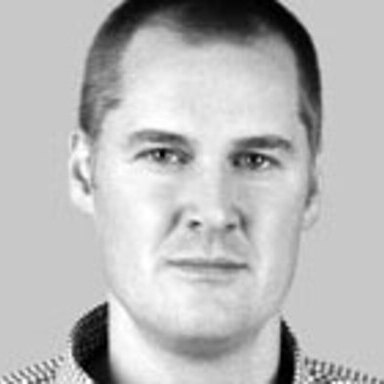 CAA Marketing was the driving force behind Coca-Cola’s long-standing partnership with American Idol and Hasbro’s Transformers film franchise. Recent successes include Chipotle’s award-winning animated short film “Back to the Start” featuring Willie Nelson covering Coldplay; the first and second brand films ever accepted to the Sundance Film Festival; the first-ever live interactive show on Hulu; Mitchum’s television show and social media search for “The Hardest Working Person In America;” Dell’s search for “America’s Favorite Small Business;” and Mattel’s momentum in entertainment with seven feature films currently in development including Hot Wheels, Monster High, and Masters of the Universe. Coulter’s work for the agency extends beyond marketing; he is also helping to develop products, brands and content for the agency’s professional athletes, musicians, and motion picture talent.

Coulter began his career at Lowe and Partners San Francisco, followed by work at Leagas Delaney in 1999. In 2003, he left San Francisco for Wieden+Kennedy New York, where he worked with Nike, ESPN, and others.

Before joining CAA Marketing in 2006, Coulter pushed the boundaries of brand storytelling with the creation of branded music videos featuring rapper Common for Nike’s brand Jordan and The Black Eyed Peas for the NBA that aired on BET and MTV respectively. In 2006, Coulter won the top interactive award at Cannes, the Cyber Grand Prix Lion, for a viral film featuring Marc Ecko tagging Air Force One. Coulter has also directed TV spots for ESPN and a Webby Award-winning campaign for GAP.

Coulter graduated from University of Oregon with a degree in Journalism and Communications.