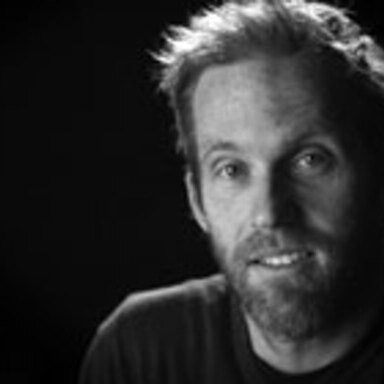 Charles began his career as movie-obsessed teenager in New Orleans. As the only kid in the neighborhood to have seen every Sam Fuller movie, he always knew that filmmaking would be a big part of his future. This passion certainly wasn't hindered by the fact that his mother secretly took him out of school on Fridays when a particularly cool movie came out. Don't tell his father. This experience, combined with Charles’ natural sense of timing and storytelling, began to fuse when he directed and self-produced his first music video for SoCal punk band Guttermouth. This project led to more directing opportunities, directing videos for the Donnas, All American Rejects, Counting Crows and the Von Bondies, among others. Charles was also one of the first Director-Editor’s to embrace Final Cut Pro/After Effects technology. His spot for “Skateboys” for Nike 6.0 was featured in the 2006 AICP show. Charles has directed a number of commercial projects via GO, including Motorola, Microsoft, Cisco, Visa, Asics, Anthem Blue Cross and more. Charles lives with his wife and 2-year old daughter, whom he looks forward to sneaking out of school on Fridays, when a particularly cool movie comes out. Don't tell her mother.