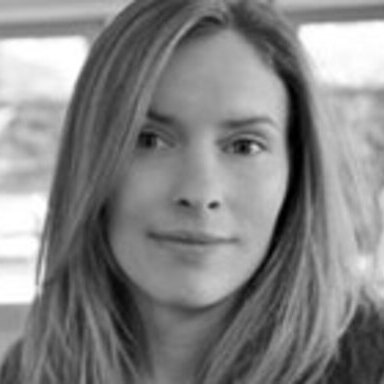 Dana Garman is the owner and founder of boutique production company, superstudio. Since its inception, Dana’s company has produced work for a collection of prominent commercial brands and amassed various awards, including a nod for a Cannes Lion. Dana started her career as a freelance art director with Tom Foden, collaborating on videos for Madonna and Michael and Janet Jackson’s “Scream”, among many other videos for Mark Romanek. She continued with art direction for RSA Directors Jake Scott, Ridley Scott and Tony Scott, later transitioning into RSA’s Head of West Coast Sales. During this time, she managed and creatively guided the directorial careers of many of the commercial industry’s top players, moving into the role of Executive Producer for RSA. In 2004, Dana assumed the title of Managing Director/Executive Producer at Supply and Demand working closely with notedDirectors Tony Kaye and Jeffery Plansker. Dana embarked on setting up her own creative facility in 2007, building a roster of emerging talent. Her company, superstudio, remains a female-only owned production company.