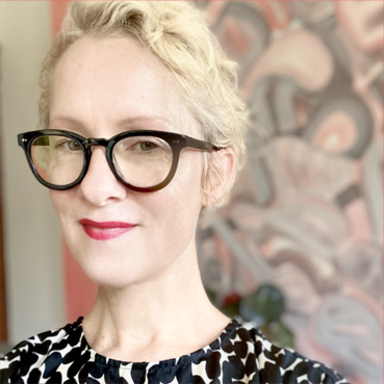 Merideth Harte is an Art Director, Designer, and Illustrator working in New York City and living in the Hudson Valley. She spent her formative years in Tokyo, Japan which firmly established an early love of design and illustration. A after graduating from University of Iowa where she studied fine art and design she joined the Penguin Viking art department designing book jackets for the award-winning Creative Director, Paul Buckley. In 1997 she co-founded 3&Co., a sister-owned, boutique design studio specializing in brand development, book, web and packaging design for companies including Nonesuch Records, Verve Records, Stuart,Tabori & Chang, Farrar, Straus & Giroux, Random House, Harper Collins, Atria and W.W. Norton. In 2010, Merideth joined Sterling Publishing as the Art Director of Children’s Books where she art directed, designed, and managed an ever growing list of children’s books for a broad range of titles for age levels from pre-school through young adult. In 2016, she joined the Quarto Group as the Creative Director where she oversees all aspects of the creative process from concept to print of 100+ books and gift products a year for a broad range of subjects, from cookery and art instruction to pop culture. In 2018 she joined Callisto Media as an Art Director where she designed a robust list of book projects and has just joined their Quality Assurance Team as an Executive Art Director.

She is passionate about design, typography, and illustration. Loves a good deadline and believes in the strength of collaboration and teamwork.