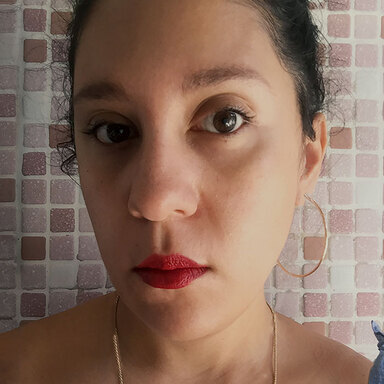 Tina Ibañez is an NYC based award winning Creative Director and designer; she is currently Senior Art Director at Sony Music. Leading design for among others Leon Bridges, The Strokes, French Montana, Mimi Webb, Fiona Apple and DDG.

Before Sony Music, she was part of Runner Collective, collaborating often with fellow AD Brett Kilroe. Together they oversaw the creative for Kings of Leon, developing packaging, touring, and merch, with an eye towards cohesive branding. Their work garnered a 2013 Grammy® nomination in Best Recording Packaging for Alabama Shakes’ platinum album Boys & Girls. Tina was named a New Visual Artist: 15 Under 30 in 2015.