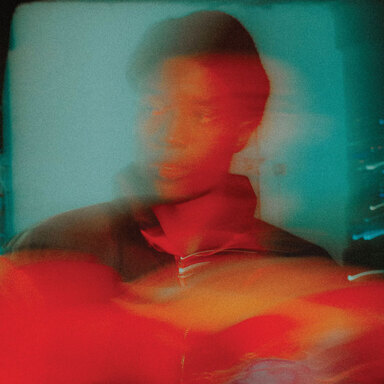 Boma Iluma grew up between Abuja, Nigeria, and Atlanta, Georgia; he has strong emotional and familial connections to both places, communities, and histories. Through acting in commercials (Cartoon Network; the NBA) and the Atlanta theater scene, he cultivated his interest in filmmaking and began directing.

His directorial debut - visual art piece NEGUS - foregrounds how Blackness in America involves being actively unseen and violently misunderstood. It premiered in Los Angeles art circles in 2019. He then directed HEiRS for Nike's Air Jordan - a diverse, Generation Z reimagining of the iconic brand. The piece premiered in 2020 at New York Fashion Week and was showcased at Jumpman, LA.

His narrative short film, COMFORT, was selected in Hillman Grad's Rising Voices Initiative, and premiered at Tribeca Film Festival 2021, and was acquired by Amazon Prime Video for distribution. Subsequently, Roman Coppola handpicked Boma to participate in THE SEVEN FACES OF JANE, an innovative feature weaving together eight different 8- to 12-minute short films. The Nigerian-raised filmmaker has since directed films for top brands such as; Oakley, The New Yorker, Jeep, Ford, and more.